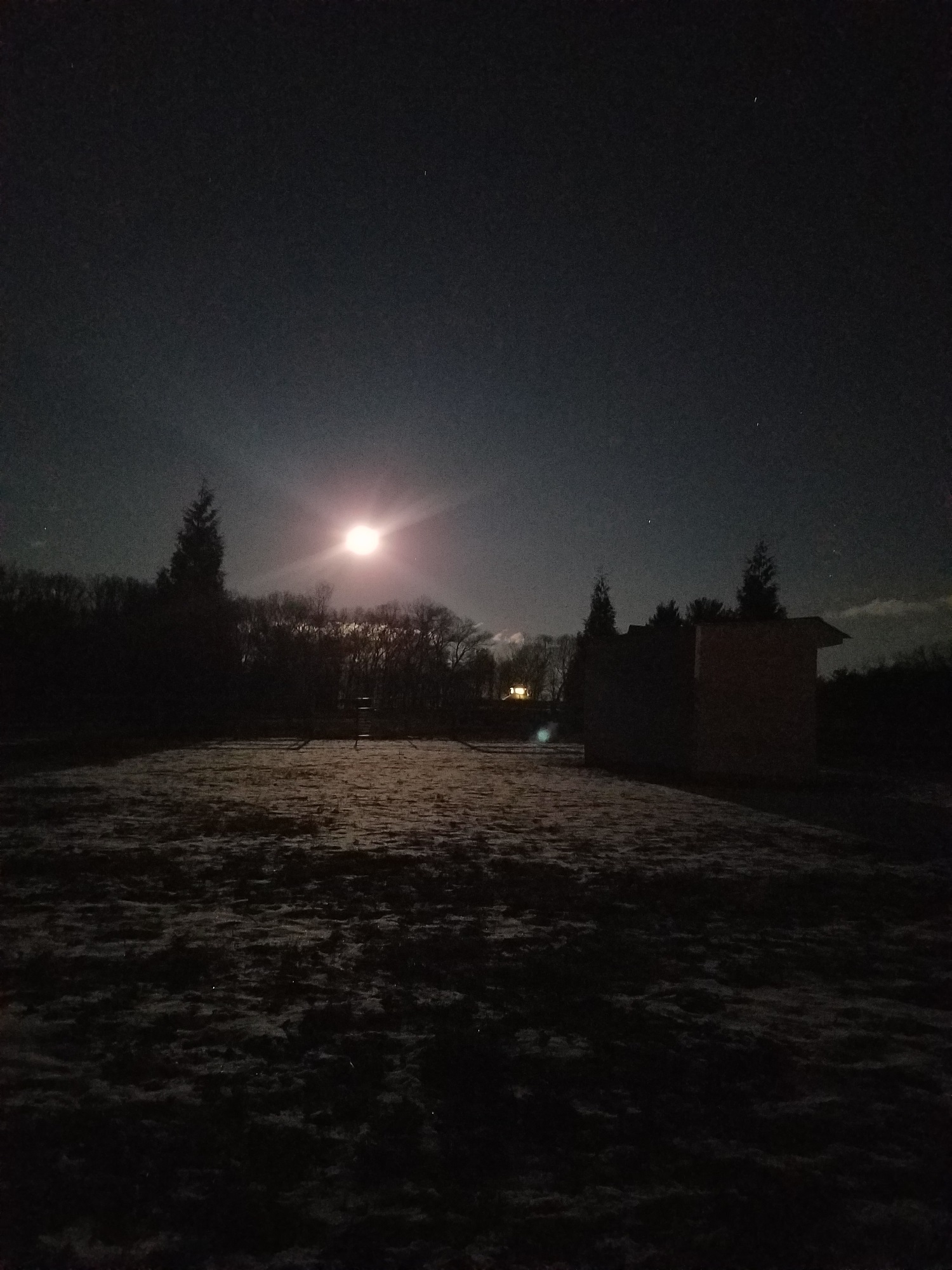 Amateur rider and webmaster View all posts by Amira