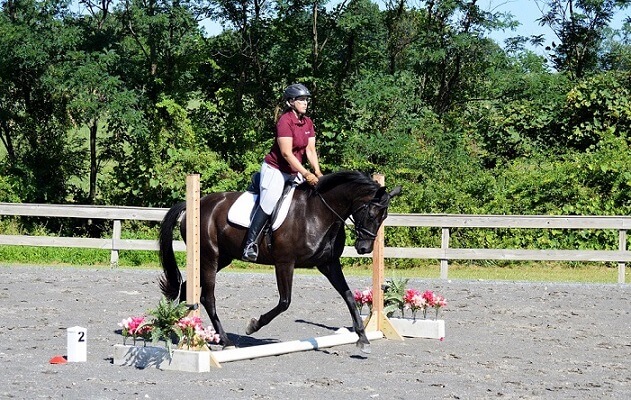 Amateur rider and webmaster View all posts by Amira

One thought on “Mary Wanless – on dressage”